Plenty of people use GoPro cameras to capture their outdoor activities. If you are interested in producing VR video, you are going to have to use multiple GoPro units to capture the action from all angles. These 360-degree VR GoPro mounts can help:

GoPro Omni: a 360-degree VR GoPro pack for 8K video. It is a synchronized 6-camera spherical array with a rigid aluminum frame. All your cams will be synced. 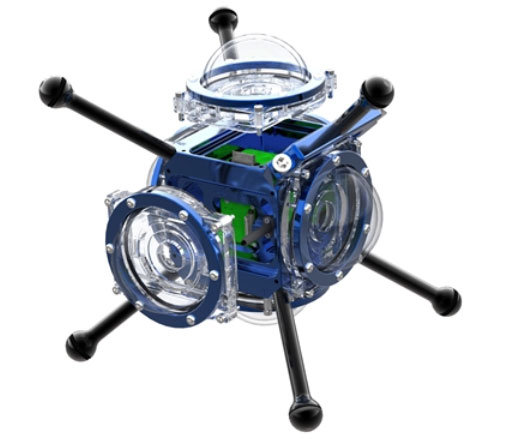 Pro10HD Bullet360: lets you use 10 GoPro cameras to take 360-degree videos. It has 10 sync control boards. Video captured with this can be viewed on Oculus Rift, Samsung Gear VR, and other VR headsets.

360° Panorama Head Mount for GoPro: lets you capture 360-degree video with your GoPro units. It is adjustable to fit every head size. 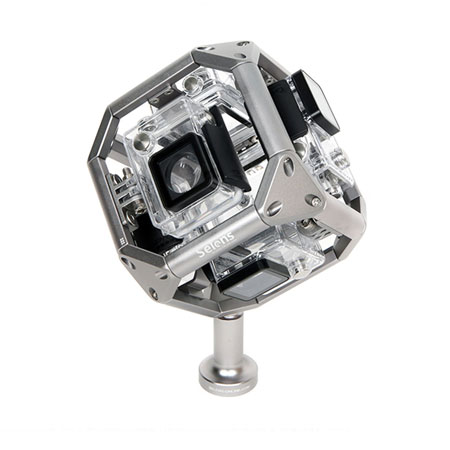 Have you found better VR rigs for GoPro cameras? Please share them here.


You may also like...
Related Topics:360-degree, GoPro, panorama, vr