In the past few months, we have covered a bunch of awesome portable battery extenders for smartphones. They allow you to use your phone longer on the go. These 4 smartphone power banks not only charge your phone but also have a flashlight for emergency situations: 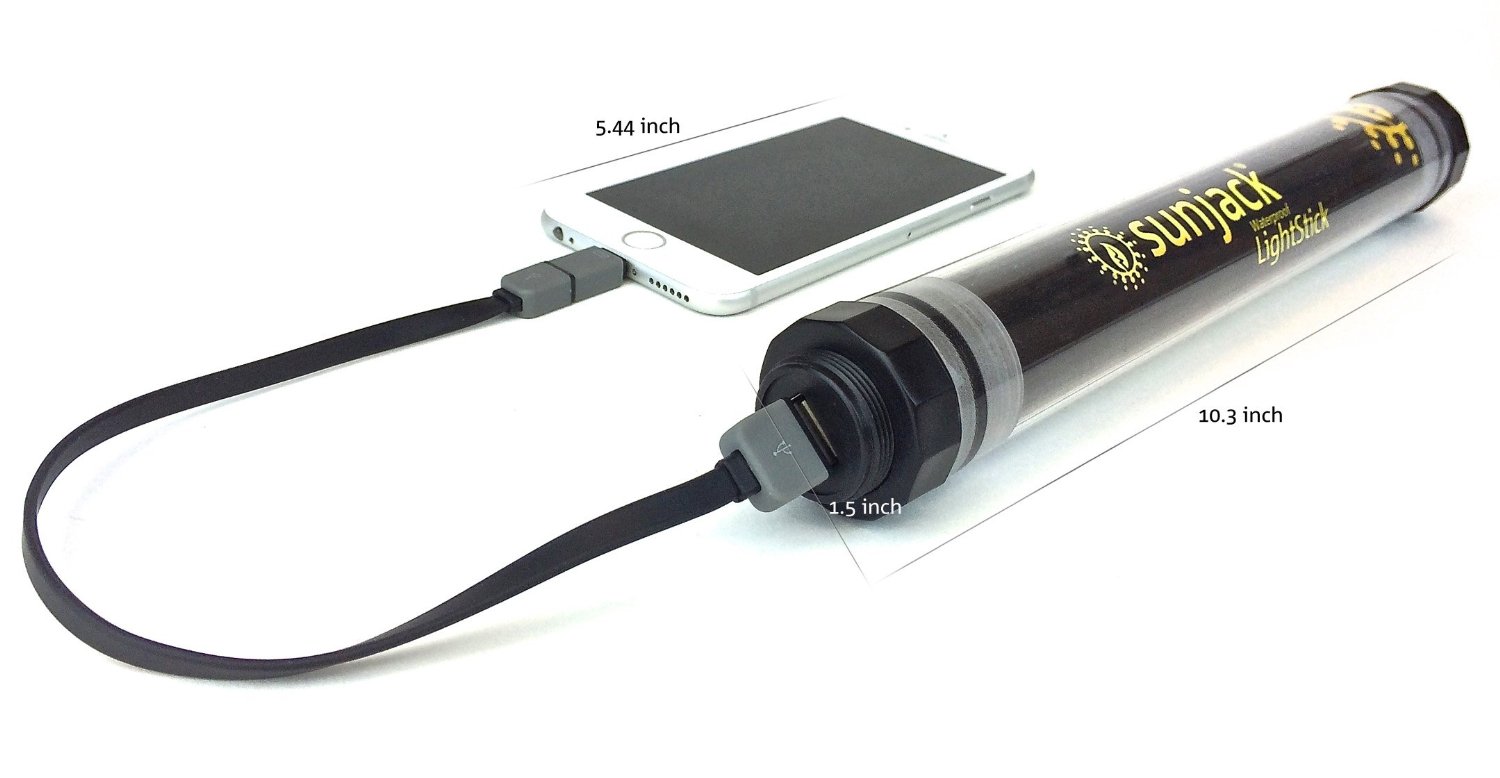 SunJack LightStick: a rugged portable light with a power bank to charge your phone up to 3 times. You get up to 46 hours of lighting on one charge. 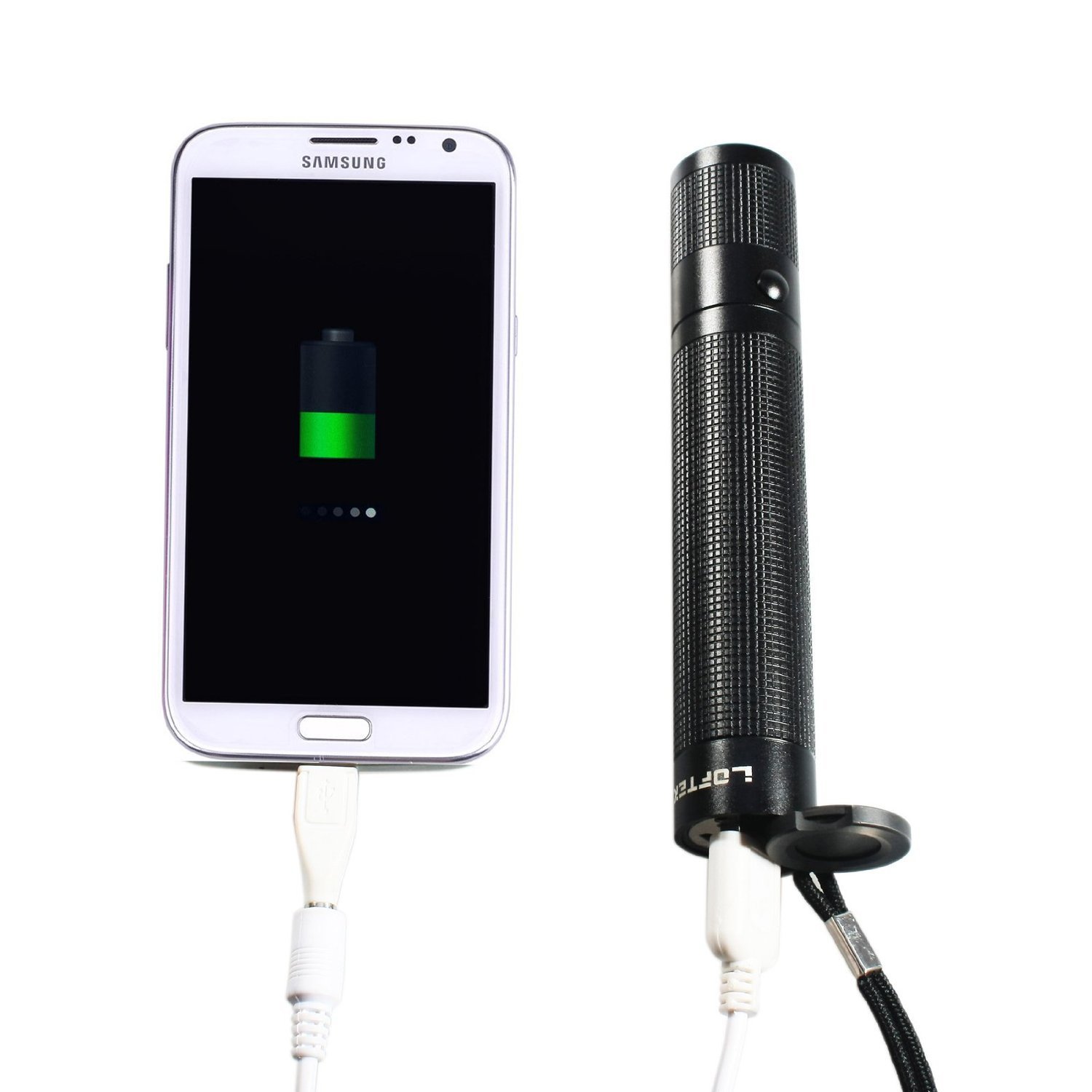 LOFTEK Flash Light and Power Bank: a compact power bank with a 2600mAh battery. It is compatible with iOS and Android devices. 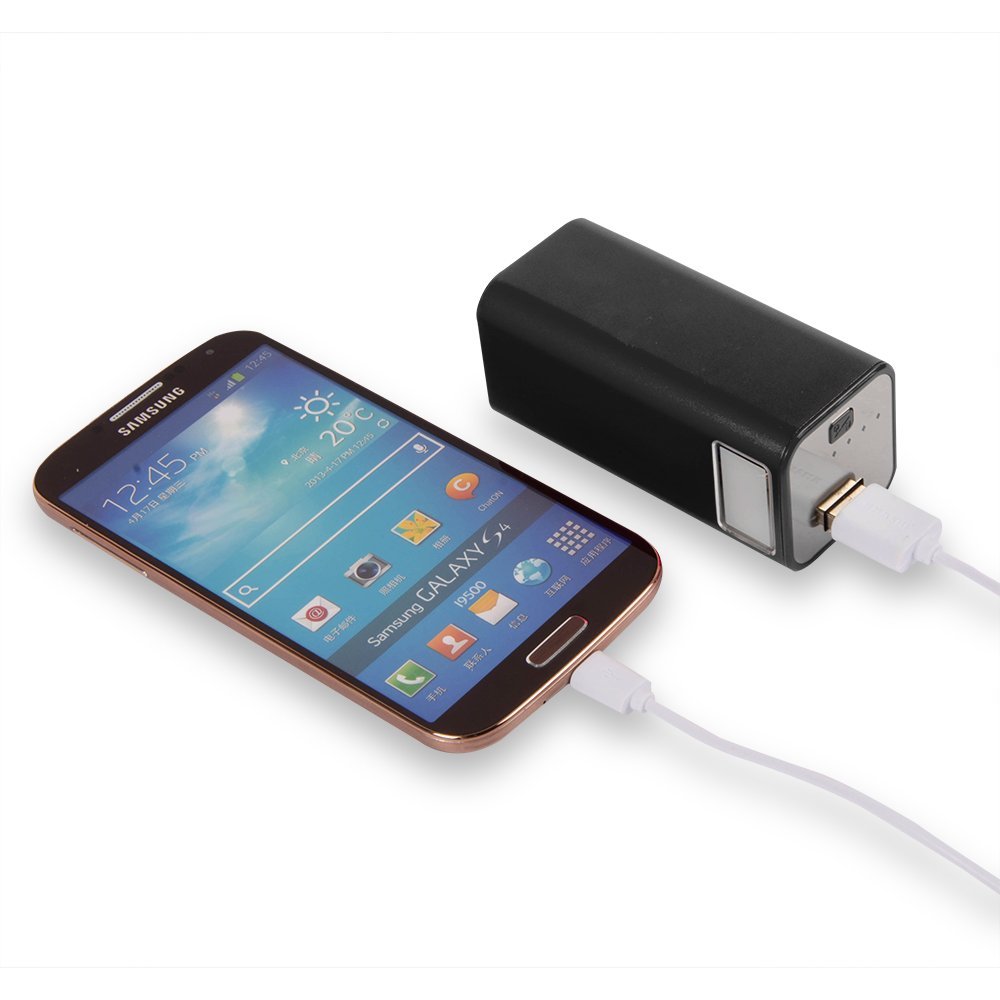 KMASHI Outdoor Flashlight + Mobile Charger: this has a 11200 mAh battery with a built-in LED lamp for low light environments. The battery can support over 72 hours of lighting. 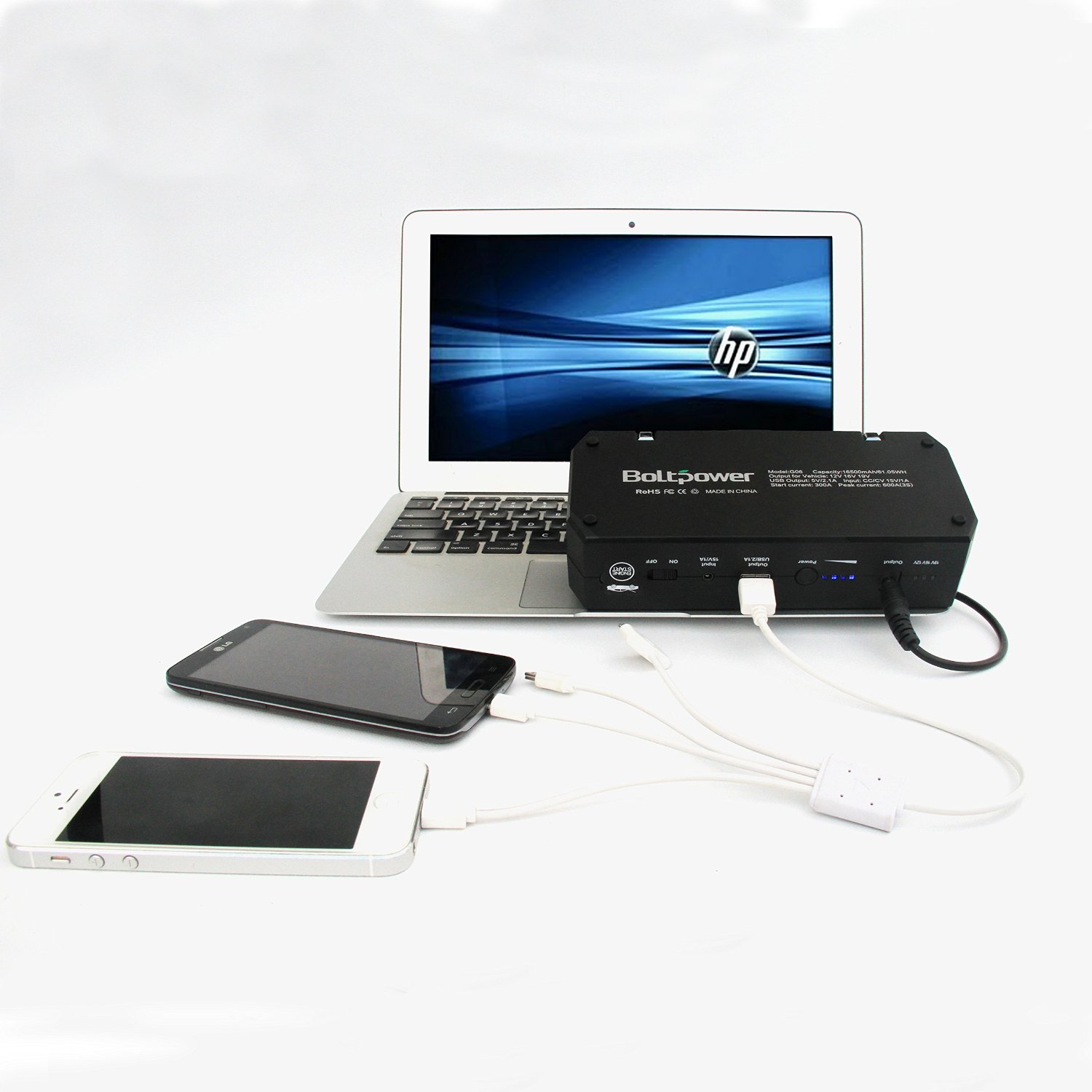 Have you found better smartphone chargers with a flashlight feature? Please share them here.