The Oculus Rift is still one of the most popular VR gaming systems around. It comes with a headset, trackers, and a bunch of cables. These Oculus Rift stands let you keep things organized in your gaming room: 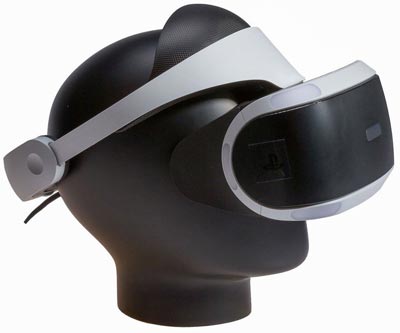 Snakebyte Storage Stand: it is compatible with HTC Vive, Oculus Rift, and other VR headsets. 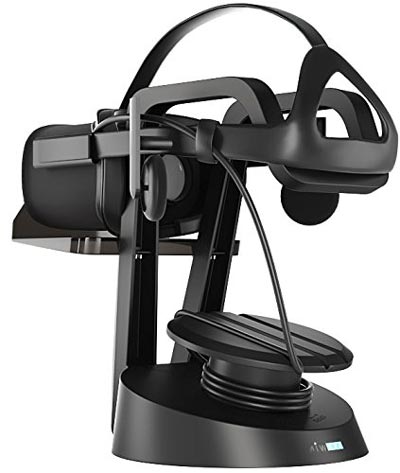 Skywin VR Stand: a headset display stand and cable organizer for your VR headsets. It has a stable base and accommodate various popular VR headsets. 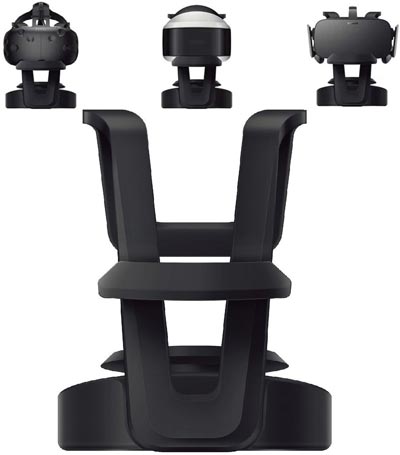 BUENTEK VR Stand: another universal VR stand and cable organizer. It is constructed of ABS plastic.