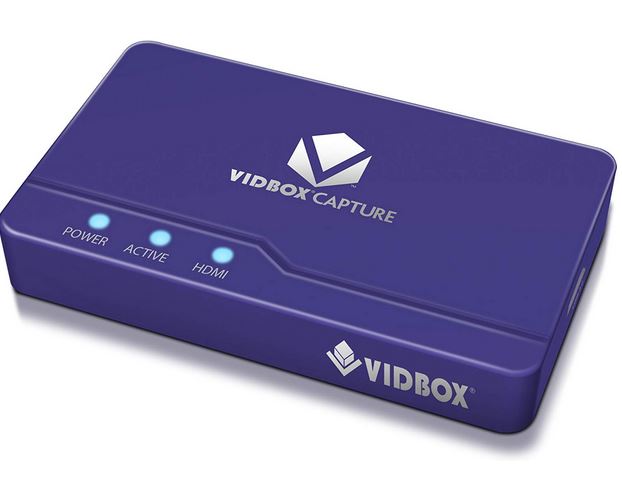 So you would like to capture and stream your games like a pro? The VIDBOX GCDU1 Game Capture Device has you covered. It is a plug & play device that lets you broadcast at resolution up to 1080@60fps. It supports PS4, Nintendo Switch, iOS/Android, and other gaming devices.

VIDBOX is compatible with Windows, Mac, and Linux devices. The device comes with a software to capture and broadcast live action. You can use VIDBOX to stream to Twitch, YouTube, Facebook, Mixer, and other platforms.

[where to get it]

***this post may include affiliate links (from Amazon or other sites). Please read our disclaimer page for more information.