The Oculus Rift S shouldn’t need an introduction. It is a popular VR headset that lets you play hundreds of games in the Oculus store. Thanks to these Oculus Rift S accessories, you are going to have an easier time storing, using, and carrying your VR headset: 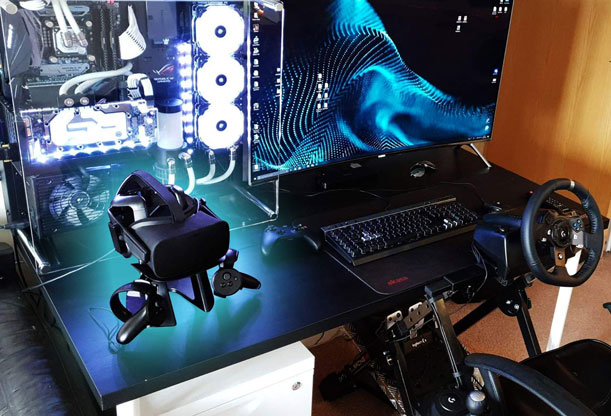 AMVR Rift S Stand: holds and displays your Rift headset. It has a low center of gravity and wide stance, so it won’t tip over. It supports HTC Vive, PSVR, and other VR headsets. 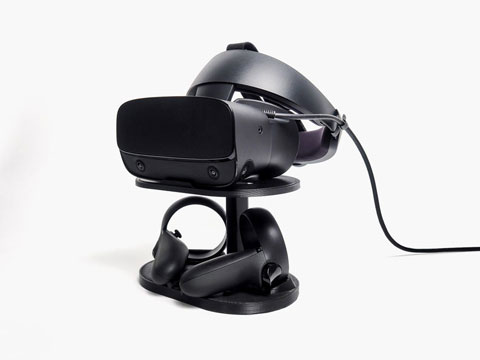 3D Printed Desktop Stand for Oculus Rift S: a neat stand that holds your headset and frees up space on your desk. It is 3D printed in HTPLA. 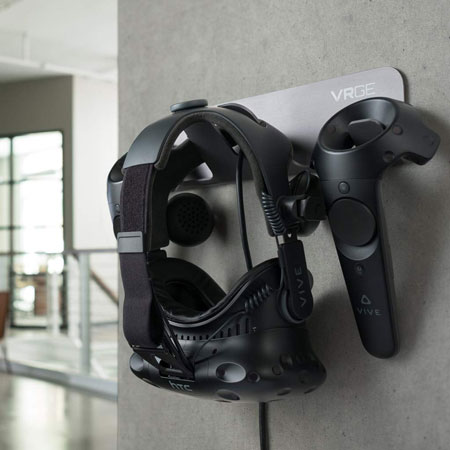 VRGE Wall Mounted Rift Stand: lets you store your VR headset and controllers on your wall. It is made of high grade aluminum and can be installed with screws-drywall anchors. 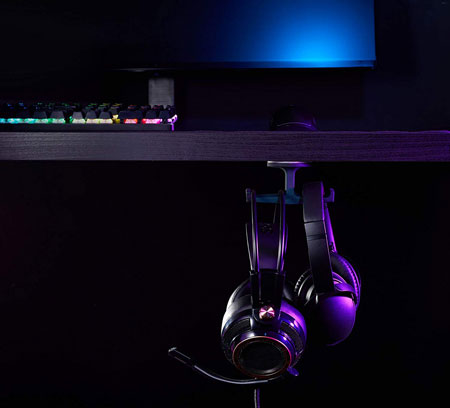 Glorious Trident Underdesk VR Mount: another Oculus Rift mount that frees up space on your desk. It holds wired/wireless headphones and most VR headsets. Its adhesive is rated to hold 40lbs of load. 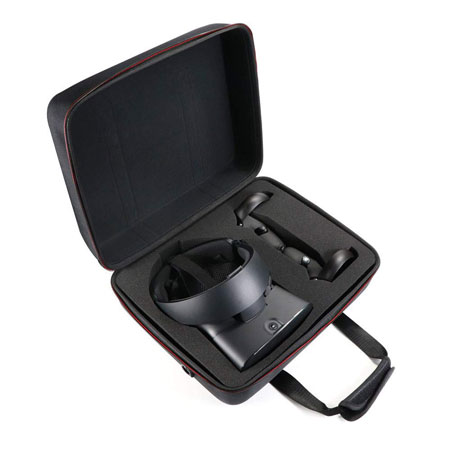 Oculus Rift S Carrying Case: has a hard outer shell made of EVA that provides protection against scratches, impacts, and shocks. It comes with a handle and shoulder strap.


You may also like...
Related Topics:rift s, stand, vr