Plenty of people use GoPro cameras to capture outdoor action. In certain cases, it makes sense to use multiple GoPro units to capture more of the action. These GoPro mounts let you do just that:

GoPole Triad Grip: it can hold two GoPro units in addition to lights, monitors, microphones, and other gear. 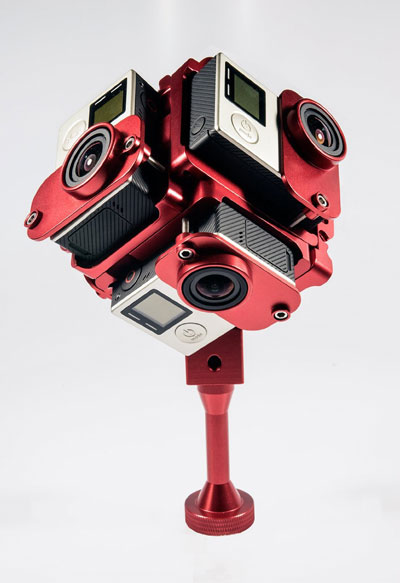 Spherical 6 GoPro Rig: holds up to 6 GoPro cameras, allowing you to capture 360-degree panoramic video. It gives you access to all the buttons and ports. It is ready for aerial photography. 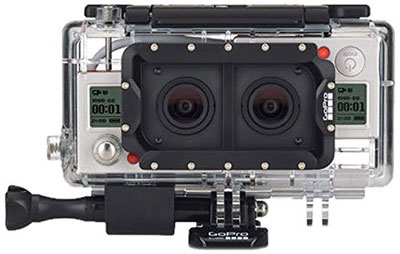 Stay tuned as we will cover more GoPro mounts and rigs here in the future.


You may also like...
Related Topics:360-degree, camera, GoPro, multi-device